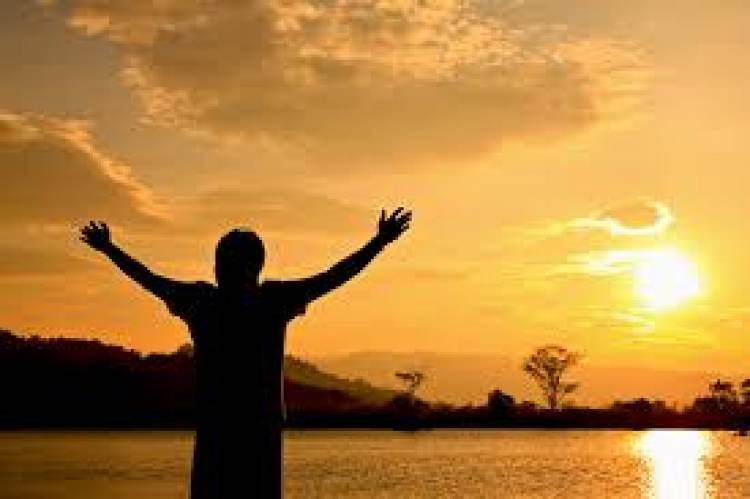 His parents insisted he must not study religious studies in school

They had practiced the religion before the advent of Christianity

His father witnessed this on the prize giving day

His son cleared it all

He eagerly made the promise

He swore an oath to that effect, a blood oath!

He was 12 when he resumed in the Christian high school

To equate a man with God!

He was one of the most brilliant students in the school

The school leadership noticed and panicked

What would the authorities think?

The Principal told the teachers not to coerce him

“The Lord knows his own children, he calls his sheep by name! If he was a sheep of God, God would speak to his heart!

Until then he was untouchable

He loved the immunity that gave him

He could miss the student fellowship time if he wanted to

And the school had practically changed the rules to suit him

It would have been a clean sweep but for that

His father saw another parent with their son also taking pictures

His father asked him

“Were you not the best student in every subject?”

“I was Father”, he responded

“He was the best student in Christian Religious Knowledge sir, the course you forbade me from taking”

His father looked at the crowd

He was their religious leader and he had promised them his son was the best student in every subject, this was technically true but they were in a local community and many of his friends and religious follower who came to celebrate with him didn’t understand the fact that there was another celebrant!

A week after the prize giving day, his father called him

His father: I want you to be the best student in every subject the school has to offer

His father: No, there was another Christian boy there sharing the stage with you

He: He was the best in that subject because you said I shouldn’t take the subject…

His father: Take the subject now! I don’t care what it is! And be the overall best student next year

He was given a bible and told to read the book of john first before the other gospels, he had a lot of grounds to cover

He went to the principal’s office

He said: I thought this book will be like the one for my religion, easy to memorize in order to be the best but I find many of the lines jumbled together and contradictory

Principal: Where did you find the contradictions?

He: it said somewhere that he was in the father and the father was in him, what logic does not make?

Principal: Next time, before you read the Bible, say this: Holy Spirit, please teach me the Bible I will like it broken to me so that I can understand it. The letter would make no sense to you without the spirit that wrote it

He: I will understand it that way?

Principal: It shall be made clear to you

That night he prayed the prayer and started reading, and the word that had once been bitter started becoming sweet to his stomach

He read that New Testament Bible almost 50 times before the end of the academic session!

When the resulted for the end of the year was released, he was the overall best student!

His father was happy

While he was at home throughout the holiday, he performed his religious rites with diligence but would often go back to his room and the comfort of his bible

“Girls will flock towards success in a man and away from failure in a man, keep your heart on point” said his father”

He understood his Father’s warning as a fair one

When school resumed, he was named the time keeper of the school

In those days, this means he would most likely be named the senior prefect the following year

He would never have been considered for such a lofty position by the politics playing Christians who were moved more by feelings other than facts!

That night, the night he was made the time keeper, he saw Jesus!

He was sleeping and he noticed someone was seated beside him

He felt as if he was floating

It was an extremely pleasant moment!

His head was washed and he heard the voice

“The oath had been broken!”

He woke up speaking in tongues

A strange vibration was coursing all over his body

His hands and feet were hot and flailing

He went to the meeting out of curiosity

The invited speaker made an altar call

Confessing Jesus as Lord and savior

All those around him fell under the anointing

Ha! What was happening to him?

The news spread after school to the entire community

The next day his father came around

“What was this I heard that you had become a member of the opposition! Have you crossed carpeted?

He wanted to deny it,

His father got the message and disowned him

He graduated and got admitted to the University almost immediately

He studied engineering and graduated with flying colours

His Father and entire family had nothing to do with him

But Jesus said though your father and mother forsake you, I will be with you

He is blessed with a wife and four children

Through him the name of Jesus had been gloried in businesses, destinies and lives all over the world

PS: You don’t have to walk in the dark, Jesus is the light of the world

You don’t have to live a tasteless life, Jesus has made us the salt of the earth

You don’t have to walk in deceit, Jesus is the way, the truth and life

Call upon Jesus today and see the salvation of the Lord!