Preaching The Gospel – The Spiritual Release 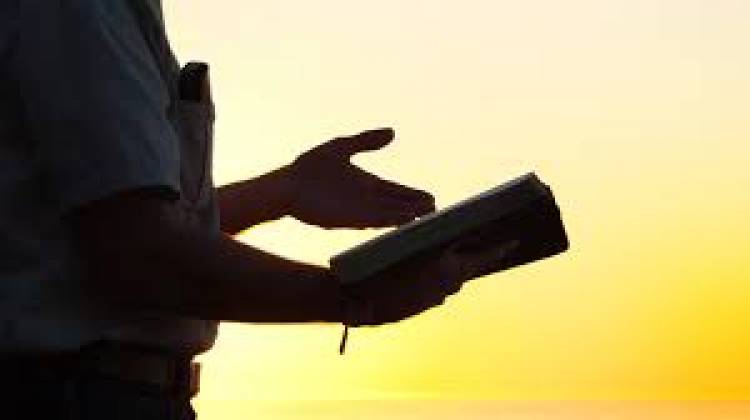 This teaching talks about being effective in Gods kingdom, it has less to do with you and more to do with God working in you..

‘Many people have the wrong concept that a man believes in the gospel because he has heard the right teachings, or because he is touched in his emotion. But this is far from the truth. Those who base their acceptance of the Lord on emotional impulses will not last, nor will those who are convinced by persuasion in the mind. There is nothing wrong with using the mind and the emotion, but these things are not enough. A man is not saved through emotion and thought. A sinner falls at the Lord’s feet because the speaker’s spirit has released light through his speaking. As soon as our spirit gushes out, others are struck. This is the reason we need a released spirit to preach the gospel.

A coal miner was greatly used by the Lord in preaching the gospel. He wrote a book entitled Seen and Heard in which he described his experience with the gospel. We were deeply touched by this book. This brother was not an educated or gifted man; he was only an ordinary brother. But his absolute consecration to the Lord became the basis for the Lord to use him greatly. Do you know what was so special about him? He was a broken man. His spirit could be released easily. He started to preach at the age of twenty-three, when he first experienced salvation. In one meeting the word of a preacher kindled a burning desire within him to save souls. He asked to be allowed to speak. After he stood up, he was unable to say anything, even though his heart was burning with fire for lost souls. His tears came down like a torrent. In the end he could only utter one or two sentences. God’s Spirit filled the meeting, and everyone was convicted of his own sin and waywardness. Here was a man who, in spite of his young age, was broken in the outer man. He did not have much to say, yet his spirit was released and men were saved. He led many people to salvation during his lifetime. When we read his biography, we sense that he was a man with a released spirit.

This extract is from ‘The Breaking of the Outer Man & the Release of the Spirit’ – Watchman Nee Pg. 32