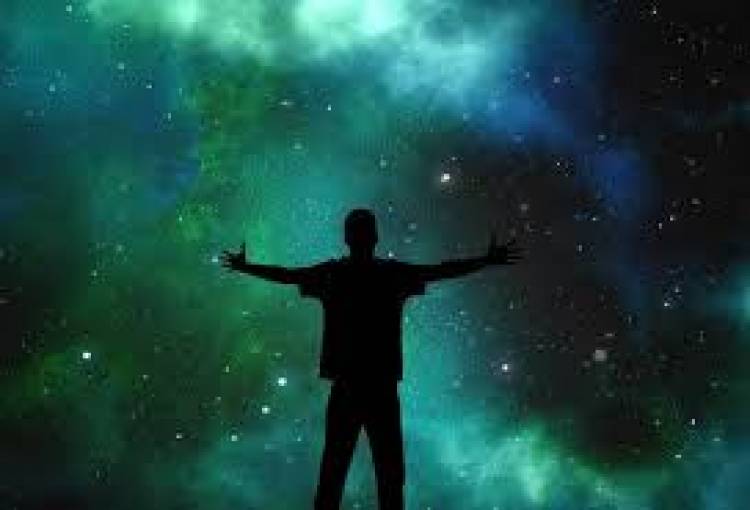 Ps: They didn't get it!
Jesus was a game changer!
Prophets prophesying after the order of
old realities are like Balaam, son of Peor
He had divination but lacked revelation
Or like the necromancer, Saul consulted with
Who heard as Samuel pronounced that Saul
will die the following day and couldn't do
anything about it!
A prophet who sees doom but lacked the ability
to turn it around is nothing but a diviner
How can someone be in Christ and be scared
of a curse?
When an Associate of the Godkind walks into
a cursed city, the city rejoice!
He turns the "cursed" to a blessing by the power
of the Holy Spirit
If your life is shrouded under a curse
any kind of curse, I command such a curse
to break right now in the name of Jesus!
Amen!

This event happened in Oke-Ogun, Oyo state
He is fully back in Nigeria with his family,
actively involved in politics and enjoying the good life
by the power of the Holy Spirit
The "wife" his mother brought him remarried
and has four other children
He accepted the daughter she bore for him