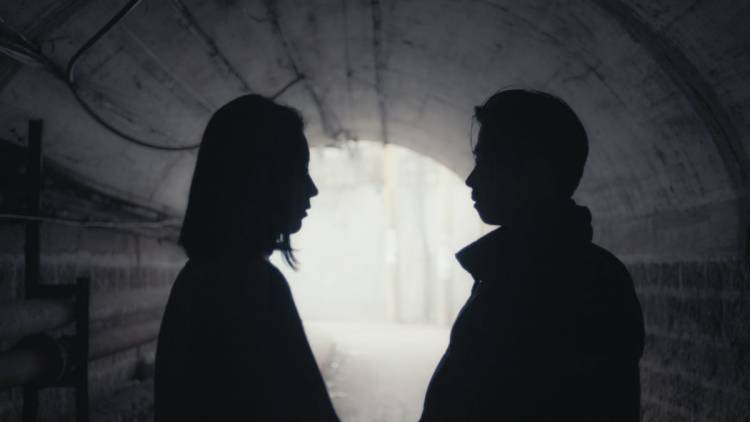 Wonders of His Glory