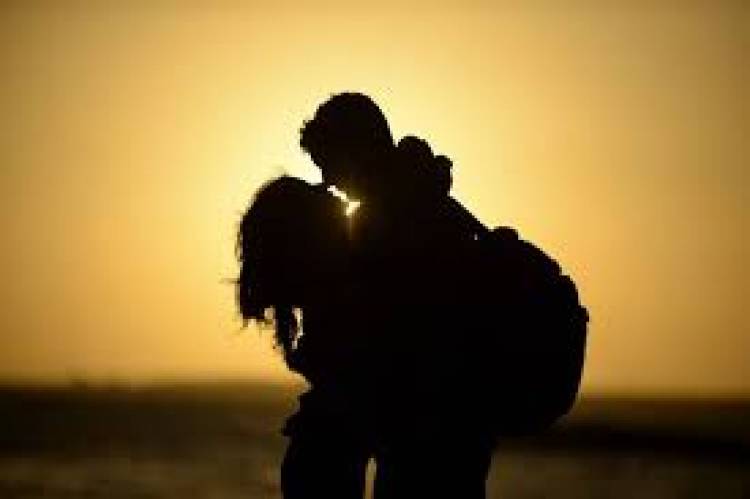 PS: They'have been in Scotland for nine years
They got married the very year they arrived there
They have three children
Her parents eventually found out where they were after a year
Her parents refused all entreaties at first
But after she delivered her first child
Her mother travelled to Scotland to nurse the baby
Her Father had also visited
Her man now pastors a church in Aberdeen
She has had a happy and glorious life with him
When they contacted the Brother in Jeans and T-shirt with their story when her man fell ill
The doctors said he had stage four cancer
The brother in Jeans and T-shirt laughed and said "If you can defy your parents, what is cancer?

A light can never have darkness, You are light and cancer is a product of darkness

Go back to the doctor and tell him i said you don't have cancer"
They went back to the hospital and insisted on a second opinion
When the result was released, the doctors said the tumor had shrunk but they can still see it
Her husband said they should do the test again
By the time the third scan was done
The tumor was totally gone
He is still living a good and healthy life
You are your own prophet!