Did Jesus “Dribble” His Brothers? 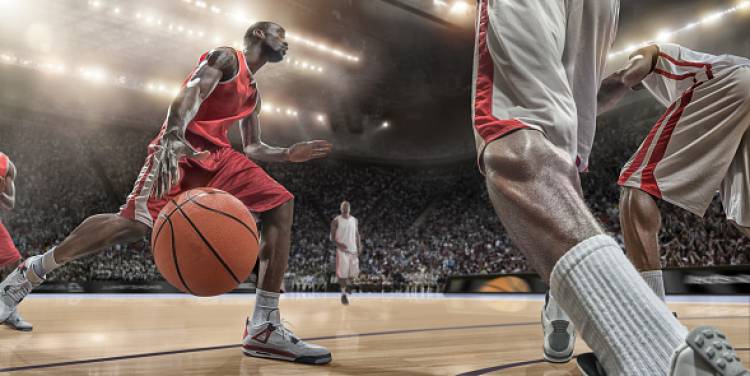 I had a conversation with one of my sisters this morning.
Sister: Please I have a question.
Me: I’m all ears.

Sister: In John 7, when Jesus' brothers told Him to go to the festival, Jesus said He wouldn’t go but he later did after they left and even taught that day in the synagogue.

Why did He dribble them?

They mocked Him by telling Him to go the festival to “show His power” if He wanted to become famous. Why on earth would he share His itinerary with them?

He responded with the following words, “It is not the right time for me yet. For you, any time is right. People who belong to this world cannot hate you. But they hate me. The things that they do are very bad. And I tell them that those things are wrong. That is why they hate me.

Jesus didn’t say that he was not going to the festival. He said that He was not going “now” because it was not the right time for him to go. He went at a later time and he went secretly because the Jewish Leaders were looking for him to kill Him.

So, Jesus did not “dribble” His brothers. He only avoided going to the festival at the time His brothers told him to go because He would have been arrested before His time if He had listened to them.

Lesson: Do not let anyone (including relatives) derail you from your purpose. You are led by the Spirit of God so let the Holy Spirit guide you. You will avoid danger/pitfalls by depending on the Holy Spirit.
Jesus loves you and so do I ❤️❤️❤️

They said they will come back to thank you on their way back. I just didn’t want...

When you lose your ability to hear from heaven... you need to go through a process...