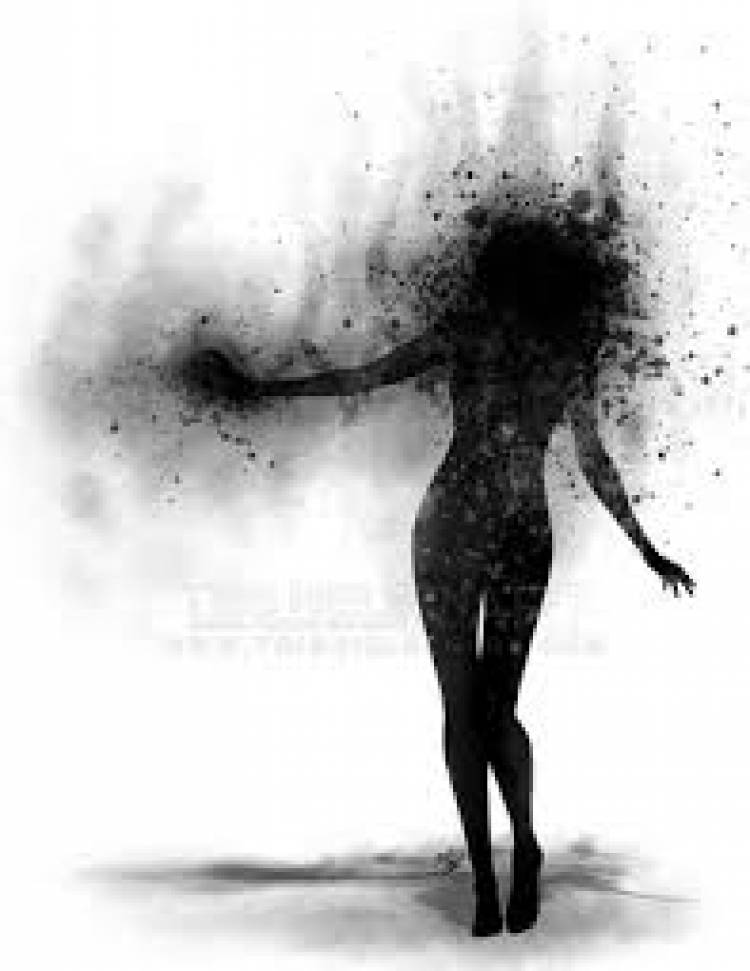 Ps: Getting free of demonic bondage is the easy part
Deliberate and conscious effort to stay free
Is the key to being free
Run away from churches praying “Die” prayers
Run away from churches “paddling demonic
afflictions by casting demons out in one breath
and invoking curses and unleashing demons in
another breath!
Once you are free, find believers who pray in the
spirit and study the word
Join them!
If you have dreams and visitations like before,
(This will be a test of your conviction) laugh it off
and declare that you belong to the Holy Spirit and
can never be dragged back into a cesspool of darkness!
Don’t underestimate demons by becoming complacent
Pray without ceasing

Enjoy your new reality in Christ, Daughter of Zion,
long have you drank from the rivers of affliction!
Drink now from the river of life!
This event happened on 12th July 2019