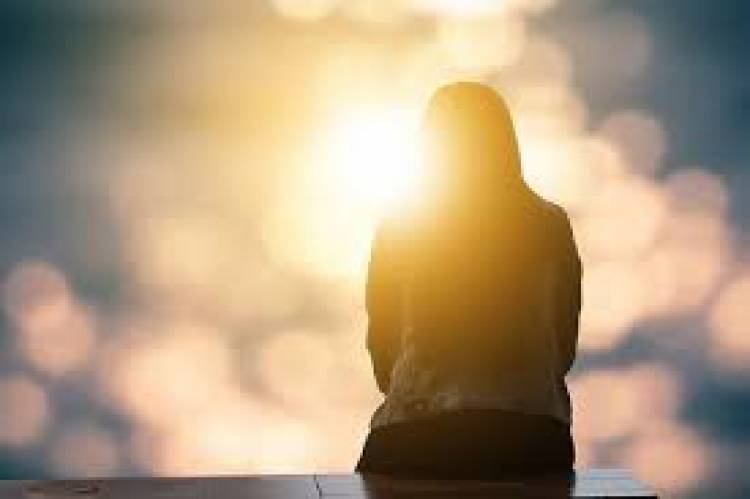 PS: The event happened in Ogun State
They got married on the first Saturday of
April 2018
The Brother in Jeans and T-shirt also met
with her younger brothers
He told them about Jesus and got them filled
with the Holy Spirit
He told them there are no rules
"Just do what the Holy Spirit tells you at
all times"
It sounded ridiculous even to their parents
But her brothers changed
Somehow and as they did, her father
also changed somehow
The family somehow got reunited
Nobody could explain how or why
The only thing that changed was their church
The Brother in Jeans and T-shirt told
them to run from any church that laid
more emphasis on rules rather than Christ!

This story was written at the prompting of
the sister!
She delivered a baby boy on the 26th of
August 2019 and sent in this story as her
testimony!
The yoke of Jesus is easy and his
burden very light
You wouldn't even have to carry it
He carries you!
If you are choking and dying under the
load and weight of religion, Jesus is willing
to set you free!
Would you be free?