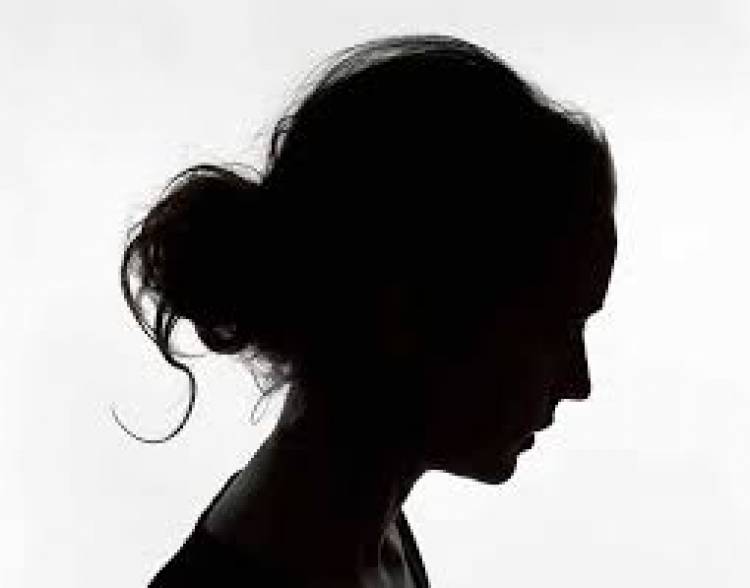 Sometimes she would go on

To catch up on old friends, see how life is treating them

Then something happened, a darkness overtook her

She got a warning

'They can’t sack you if you were unwell'

She started calling in sick

She would stay on her bed for hours, afraid they'd come check on her and discover she was lying

The fear and dread of failure enveloped her

One day they came

She had been on the bed for seven straight days

The paramedics and police broke down her door

She fought them viciously

She was diagnosed with clinical depression

She told herself, 'I can get out of this anytime'

She tried! Tried hard!! She was stuck

The shadow's cold hands drew her in,

They throw her hormones everywhere

Her parents came in from Nigeria

It is time to try the Home alternative

Die! Die! Die! Was all she heard

They got her a renowned psychiatrist

One day her father took her to the pharmacy

She sat docile in the passenger seat

He left the keys in the ignition, went to get her drugs

She drove until the car ran out of fuel

She was found in Ilorin

They committed her to the hospital

Her parents ran to a church

They met a guy

He followed them to her

He came with his own sunshine, his own atmosphere

He got her to eat, take her drugs

She got better, got discharged

Whenever the shadows grip her, she runs to him

Sometimes she goes to a club, to drown the noise in a noise

He will impregnate you, he is a gold digger

They just didn't get it

Their princess is supposed to be high up there

Frolicking with the elites, her class

And here she is befriending a low class crass guy

What would they tell their friends?

What if he started extorting her?

She wanted to eat Chinese

He had never tasted Chinese before

He said, 'Chinese can make your tummy run'

She: Just take me there, if your tummy is too sensitive, drink water

He: Do you even know where they sell the Chinese?

Babe: Isaac John, we can go this Saturday

He thought about it

He will have to buy Chinese this week?

The week before she wanted Italian, he spent 22k on the meal and wine.

He earns 70k a month

Since he met her he had not saved a dime.

This has got to stop!

He went to the Mallam

Put everything in the freezer

Bought some fancy take away packs.

He cooked the spaghetti, mixed it with geisha, sardine and green pepper

He: I am so tired

He: i have ordered the Chinese, they will deliver it soon

She: I don't think they do deliveries.

Minutes later, the food was delivered by Mallam (As arranged)

She: Wow. How much did you pay for this?

He: I dont think we should see each other again.

He: I cannot afford you.

She: Why are you always complaining about money?

He: I CANNOT AFFORD TO SPEND LIKE THIS? It has nothing to do with you my salary is 70k a month. If i spend 22k every Saturday, that's 88k!

She: I can loan you some money, but you must promise to repay me

He: No, I cannot pay and i do not want to owe you to give you treats

She: Please, I need to go out and i need you

He: Then you take us out and pay

He: Why would you rather take from someone who doesn't have? You have houses, you have money, if you don’t work for the rest of your life, you can never be broke, but you must spend my own money on treats I cannot afford? Go and spend your money by yourself. I cannot bear the cost

She sat still for a long time staring into space, then she stood up carried her bag and left.

He knew he had hurt her feelings but she was killing him!

The next day her parents came to his house

She was on the verge of committing suicide.

'We dont know what she saw in you but you are the only one she talks to in the whole world, please help us'

He: I am willing to be her friend but i cannot afford her taste.

Her parents: Don't worry, just send us the receipts, we will credit your account.

Her Father: See, problems can sometimes make one eat at a refuse dump, you are not in her class, she is just not in her right senses at the moment. Don't take advantage of her, she is not in your league.

He called her because he cared

She loves to dance and sing aloud

He began to help her reach out to other people.

Then the unexpected happened!

He met a lady, THE ONE

She lives in Abuja, came to Lagos to head hunt him for job

He took the job

He didn't plan it

She swept all in her wake asunder

Within a week, he was thinking of marriage

What is he now to do with his 'Friend'?

He told 'Friend', she took it well

A month later, her parents called

She had been hospitalized

They said: 'We will pay you X Million Naira, give you a duplex, if you will marry her'

He said he will think about it

He packed his bag and left for Abuja

Better a dry crust with peace and quiet than a house full of feasting, with strife.