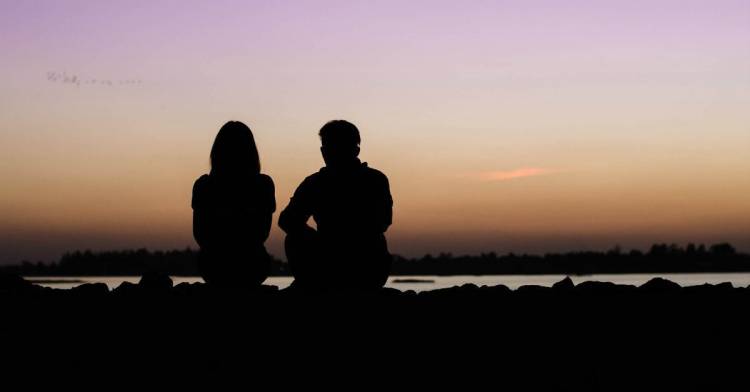 PS: They were married three months later
(January 2018)
She resigned and got a job at another multimedia
agency
He remained with the company
They had their first child in January 2019
This event happened in Lagos, Nigeria!

The carnal mind is full of wickedness
Don't ever forget this as you weigh
your options in a relationship
A carnal mind has no restraints
Evil and good are relative as far as
self is concerned
Beware of the carnal mind!
I know waiting seemed like a torture
We measure ourselves against others and
cry all the time that they have left
us behind
We must find our rest in Christ
We damage too many things by struggling
for nothing
Believers, please find your location in His plan
and rest!
I hear people say "My mates are...."
There are no "mates" in the kingdom
It is a "followership" of one!
"You follow me"

As long as you keep setting mundane standards
you will always remain mundane!
Many have taken their own lives over trivial
matters because they couldn't see beyond their
noses!
What are you seeing?