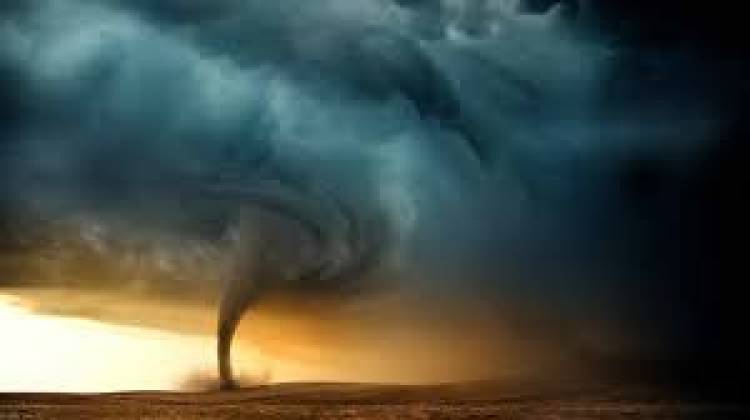 His wife just stood there with tears
streaming down her face
The man with them was too shocked to speak
The young man was completely healed!
My mother and my family were the greatest
indirect beneficiary of that event which
happened at Muritala International airport
in 1993.
The impact of that miracle was a
spiritual tsunami in our home!
My mother started questioning everything
We started studying the Bible ourselves
Within a year we changed churches
My mother had been stirred
My mother permed her hair and started
praying in tongues
The dimensions of the supernatural became
a reality in my family My mother embraced
the gospel She was my example of living
in the spirit and by the spirit
Don't be hard-hearted or stiff-necked
When your theology encounters the Holy Spirit
Don't insist on being right
Your mind must always be subject to
the Holy Spirit
Many of us have become Pharisees
Finding fault in the light because we
have a tradition to keep
Please, let us do better