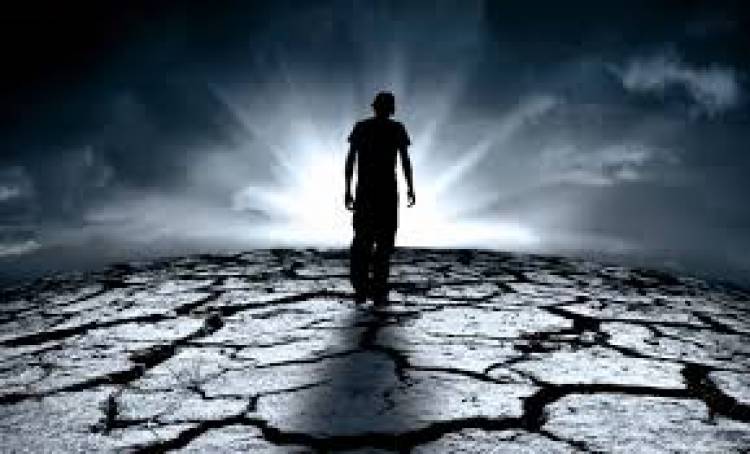 Ps: His mother and siblings
became Christians
Though they do not practice openly
yet like their brother
His two elder sisters were married
and practicing their husband's religion
The wife lives in the UK
She had not remarried yet but she had
met somebody and marriage seemed
to be on course in a few months
Their father is still very much alive
He will be holding the Thanksgiving and
Appreciation party for 2019 on December
27, 2019
His son is making an effort to bring the
Brother in Jeans and T-shirt to the
occasion, just to bless the family!

I love this story! I had wanted to expand
it into a novel but the Holy Spirit says
the testimony must be shared today!
I am sure there is one person out there
who this story is meant for
When you read it, turn to the Holy Spirit
and ask for His help! Invite Jesus into your
life!
You dont have to bear the consequence of
any misdeed!
Jesus was our sin-bearer and the consequence
of every transgression was laid on him!
When you come into Him, you exchange places
with him
He becomes the bearer of your sin
and you become the blessed of the Lord!