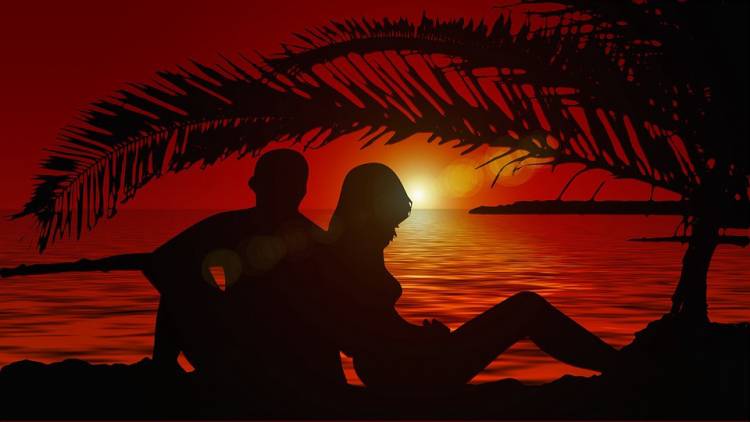 Have you met nasty people who spoke
in tongues before?
I have!
They continue to live that way because
they assumed they cannot do better!
Or because they don't want to do better!
Born Again, tongue talking, Holy Ghost filled
believers who slept around and stole and
did all sorts even though they are tabernacles
of the Holy Spirit are a sorry sight!
The tongues they speak is "mental", their
confession is also mental!
They have not encountered the Holy Spirit
in the real sense of the word!

Apostle Paul said to Timothy and to us in
1 Timothy 4: "14 Neglect not the gift that
is in thee, which was given thee by prophecy,
with the laying on of the hands of the presbytery.
15 Meditate upon these things; give thyself
wholly to them; that thy profiting may
appear to all.
16 Take heed unto thyself, and unto the doctrine;
continue in them: for in doing this thou shalt
both save thyself, and them that hear thee.

If after you have accepted Christ, your
profiting in Christ has refused to appear to all!
If the fruits of the flesh are still evident in
your life and ways
There are still strongholds in your heart that
you must give the Holy Spirit and the Word
access to!
His presence changes us effortlessly!
It is time to be Christ to your world.