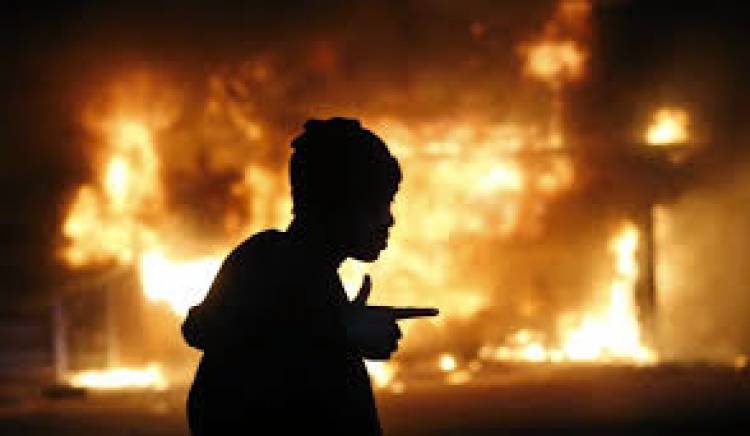 PS: If  you have spirit husband, wife or family issues
Don't go to any consultant
I agree you may need help to rev up your spirit
Find a believer who prays in tongues
Pray for hours with such a believer
Read the Book of John
You are more powerful than you think
Don't be timid in the place of authority
If you say No to demonic affliction
Your verdict is final