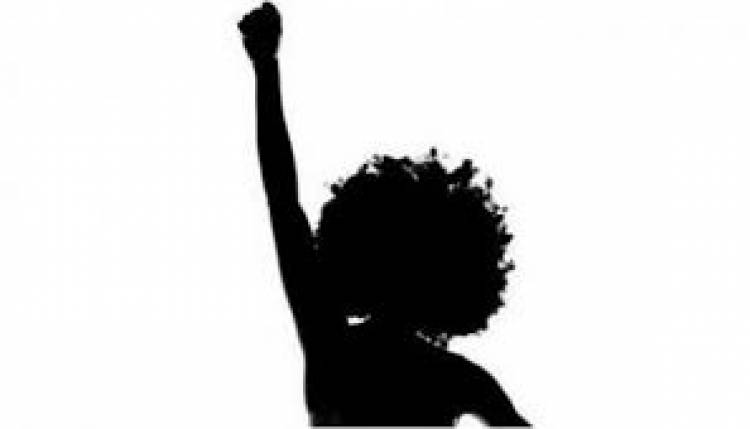 Ps: They got married in December 2019,
the event took place in Lagos, Nigeria!
He said he knew a tadpole can never be a fish.
His ex was built the way she was for a reason
but he would be foolish to get involved with
somebody whose agenda was just to use
him to fulfill her own life goals!