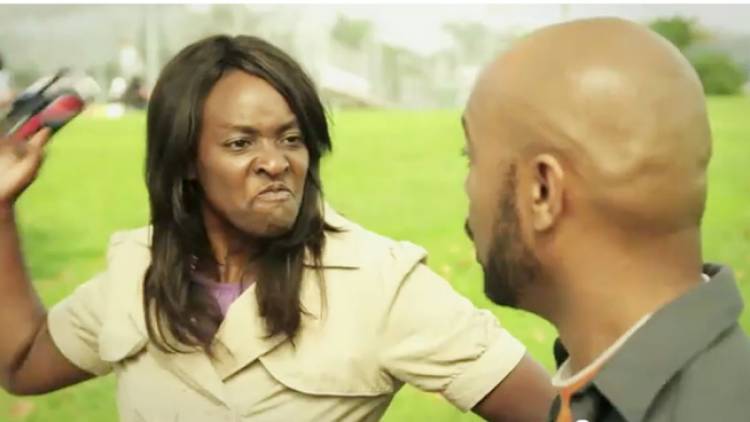 She had always been hot headed

They call her Brutal fists

Once she got provoked nobody could placate her

By the time she was 16, police cells had become a second home

Police officers sometimes didn’t even bother to arrest her

What would be the point?

She would only make more trouble in the cell

Everybody told her mother she would eventually calm down

Her mother gave up when she turned 17

Some rascals from another area baited her

The boys grabbed and raped her

To teach her a lesson

When her mother got to the police station to report

She ran to the hospital, her daughter was treated but it had come to a head

They had to drug her without her knowledge

She was halfway to the north when she woke up

Her uncle was a match for her

She finished her apprenticeship and proceeded to the polytechnic

Six years after she sneaked to the north, she returned to the south for her industrial attachment

Her area had changed

Many of her friends had either died, gotten pregnant, in jail or resettled somewhere else like she did

She went back to the North for her HND

It was during her NYSC that she met him

She didn’t know why but she was drawn to him

He was smallish in stature, timid by nature, wears a set of thick eye glasses

He saw the signs of her affection and welcomed it

From Day 1 of the wedding, she was a warrior

She wouldn’t cook and if he refused to drop the money for soup she would lock him in, if he comes back home from work a minute late he would land in trouble.

When she started having children it became worse. She wouldn’t cook. She would collect the feeding allowance and watch her own children starve.

The neighbours told him what was going on. He got a house girl, she beat the poor girl blue back claiming he brought home a second wife.

He started cooking. Sometimes he would give the local food vendor some money to take food to his house three times a day for the children

Everybody spoke with her

Pastors, Bishops, Muslim clerics, her uncle, her mother, everybody!

In all she had four daughters

One day she saw him talking to a young lady very close to their house. She took one of his belt and flogged him mercilessly. When he ran, she chased him into the streets until he lost his glasses. By the time he got home, his body and legs were badly bruised

Ten years into their marriage he was transferred to the south, he traveled ahead with his daughters and told her to meet him at his posting station once she was able to secure transfer from her office

She returned to the North and continued her life as a typist.

Seventeen years later, she got a phone call from him. Their first daughter was getting married and they will all be returning home for the occasion. Would she like to be the mother of the bride?

The wedding was a very successful affair

He had remarried with two sons

PS: She said she chose not to remarry because she was comfortable alone

He said he had to consider his children. She was not just abusing him, she was abusing his children and creating a very bad picture of what marriage should be for them. It took him time but he executed his escape plan flawlessly