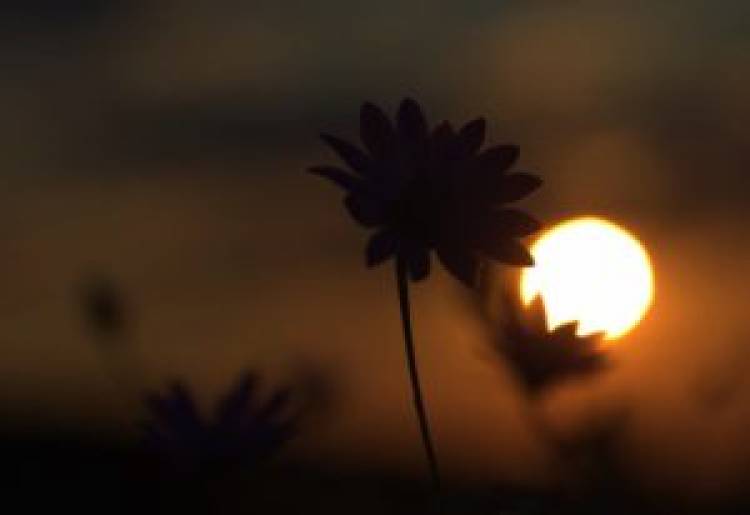 PS: This elderly man came to m office today
He came to encourage me
He told me the Holy Spirit sent him to me
To encourage me and strengthen me
He said "Gbenga, my son, I read your stories
I know God is in this!
My spirit told me everytime I read your story
that there is a purpose ahead
Don't be discouraged, don't be turned off
Things may be tough now but you have the Holy Spirit
I wish I had towed this path earlier
My life would have been worth something
Now I labour in my old age, that I might meet
the Lord with something tangible
Keep at it!

SAYONARA TO A DARLING SISTER

I lost a dear friend today, A woman of God
She was diagnosed with stage 4 cancer given six weeks
to live on February 6, 2017
When she told me, I said NO!
We prayed and she got healed!
She relapsed in 2018, this time diagnosed of
Heart disease
We started the process again, praying and declaring
the word
She got healed again, moved to her husband's room
(She had been staying in the guest room before
because she couldn't climb the stairs
She resumed back at her office
Then I got a call today, she was unconscious
Within an hour, it was over!
And yet, she lives!
I have never ever lost a battle to death
Jesus died so that believers can sleep
Live on Dr. Caroline Iyalla, my sister-in-Christ
Your contributions to the gospel will forever be
remembered!
I envy you but I still have a ton of work to do!
See you soon and don't forget our prayer meeting
everynight!