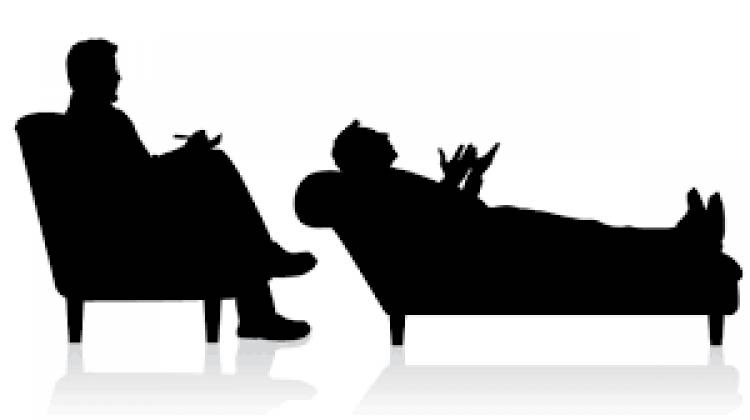 His salary was good but his family needed the money

His father was a carpenter

His elder sister got pregnant at 16

This really complicated matters for the family

The less mouth available to be fed, the better

He worked as a gardener

Watering plants in 34 houses all over an estate

He had almost given up on getting an education

When he got the break he had always longed for

He knew God had a hand in it

He knew God would prosper whatever he did

But he desired to get an education and become a lawyer

His best friend, the one that led him to Christ also had the same problem

He told his best friend he had gotten money for JAMB

That would be a great improvement from their previous years

They talked about helping each other out

His friend was such a rare Christian

They discussed the pros and cons

He introduced his friend to all his customers

They had worked together for some time

But he did a better job at gardening and earned more

They had to walk the distance to and fro

Suddenly his friend said “I wish I were also buying this form and getting admitted into the same school with you!

Do you know what the two of us can do in a university?

He acknowledged this to be the truth

When they were in high school they ministered together a lot

The power of God was always evident and mighty!

But there they were, their realities refused to align with their faith!

The journey took them seven hours, they got to the JAMB office at 12 noon!

There was a long queue

They queued behind each other!

One hour later, they got to the cashier

He was supposed to pay, collect his receipt and then proceed to the next line for his form

He counted the money

The money had somehow doubled

They felt goose pimples all over

What had just happened?

The got to the next line and obtained their JAMB forms

He started crying too

How could this have happened? When did it happen?

They were together all the way

Nobody gave them a penny

They walked many kilometers

They got the forms

They knew they would get admitted

Would God start a project and refuse to complete it?

They became ministers of the gospel on campus as they desired

Somehow, their needs were met

Until they got to the final year

One week to their final examinations, they were yet to pay their school fees

They had fasted and prayed and praised

They went into the examination hall

They got booted out

One of them got despondent

"How could they have come this far only to be deserted at the last minute?

Was it something they did?

Have they somehow missed the voice and motive of God?"

The other one suggested that since they were idle and mopping around, perhaps it would be wise to keep themselves occupied

What should they do?

The fellowship needed some devotionals

The fellowship’s bus was available

They had a higher calling to preach the gospel

Examination and schooling were nothing?

Would they have even gotten this far without God?

They encouraged each other

They got 3000 copies for free every quarter

By the time they got there, they were in full worship and skabashing mode

They filled the request form

They usually fill the form, get the devotionals and distribute on campus without any fanfare

Would they experience another delay here?

“According to your directives that those ordering more than a thousand copies of the devotional should be brought to you, I present Mr. So and so and Mr. Such and such, student representatives from this and that university!”

The manager looked at them

“Aren’t you guys supposed to be writing examinations?”

They told the manager their financial challenges and narrated how they decided that instead of mopping and gripping, they would put themselves to work while glorifying God!”

The manager was pleasantly impressed!

How much is your school fees? The manager asked

They stated the amount

The manager wrote them a cheque!

They got the 3000 copies of the devotional and left

They sang and shouted all the way back to school

They would have to re-sit for the three papers they missed that day but their circumstances was much more better than when they left campus in the morning!

They got to school

“Did you call the Dean of the faculty?”

Did you send an e-mail to the Head of department?

They couldn’t make sense of what they were saying!

They couldn’t get to campus on time

The invigilators went ahead and distributed the examination questions and answers

The typist had made mistakes while typing the questions

The Dean was not there to correct the errors

The HOD was not there to correct the errors

The dean cancelled his examination paper

They couldn’t believe it

They wouldn’t even have to carry over the three courses

A month later they graduated with their peers

Without a carry-over or any form of embarrassment

The ever present help in time of need!

PS: They both graduated with good results and were gainfully employed

They still preach the gospel

They are also happily married with children